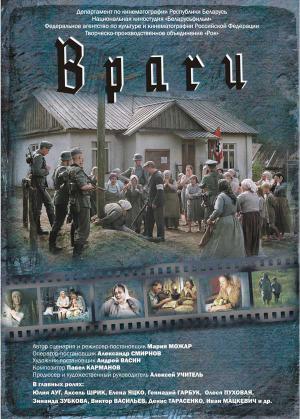 Production: Rock Films BELARUSFILM with the support of the Federal Agency for Culture and Cinematography and the Belorussian Culture Ministry Cinematography Department

Belorussia, summer 1942. The war has moved on, far off to the east. The life of a small town where the German authorities of the region have set themselves up is getting back to "normal". The Germans study Russian, flirt with the local girls, the women wash their clothes and feed them. They have to carry on somehow... But suddenly the teenage son of the film’s heroine decides to run away to the partisans and blows up a German train so that they could accept him. He gets caught and the Germans have to execute him in order "to teach others a lesson". That’s the order and it can’t be disobeyed. The Germans know that this execution will bring an end to their peaceful lives. The local commandant understands this better than anyone as he is already involved in a close relationship with the boy’s mother. But he can’t ignore an order from his commanders ...