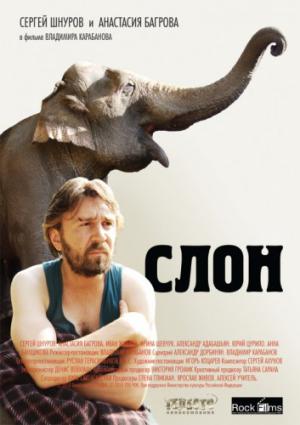 Production: Telesto Company Rock Films with the support of the Ministry of Culture of Russian Federation

All the audience of the circus is charmed with the show favorite,elephant Bodhi who dances dancing to an amazingly beatiful music. But suddenly Bodhi falls ill...

The vet explaints that the elephant needs a very expensive treatment, but the circus can't wait - they are to go to Paris, and in any case there is no money for the treatment. So they send the animal mercy killing, and its worker Zarazin is to take Bodhi away the next morning. However, along with the elephant he also finds a circus teenager girl - the troupe simply left behind! And she is hoping to find the team with the elephant. But the truck will hardly get to Paris or to the mercy killing house...