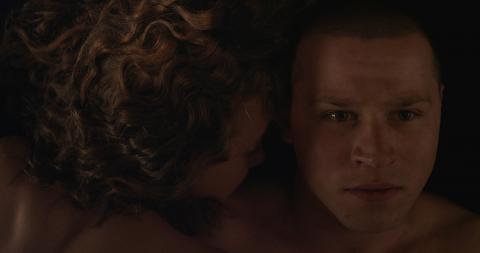 The film will have its world premiere in Toronto’s Contemporary World Cinema section.

Break Loose is based on the autobiographical best-selling Russian novel Vosmerka by Zakhar Prilepin, and tells the story of a police operative who falls for a ganster’s moll.

Uchitel’s Rock Films produced. The Wide deal excludes Russia and the CIS, where Rock Films has already sold the rights to Timur Bekmambetov’s Bazelevs Distribution (which will launch in early 2014).

The sales deal was negotiated by Loïc Magneron, President and founder of Wide Management, and Olga Aylarova on behalf of Rock Films.

“This powerful film is a perfect fit for Wide Management. Break Loose is highly entertaining, and equally impressive in addressing vital and very current issues,” said Magneron. “We very much look forward to representing the film across the world.”

Break Loose, which has support from the Russian Cinema Fund, will also feature in Roskino’s Doors showcase in Toronto.